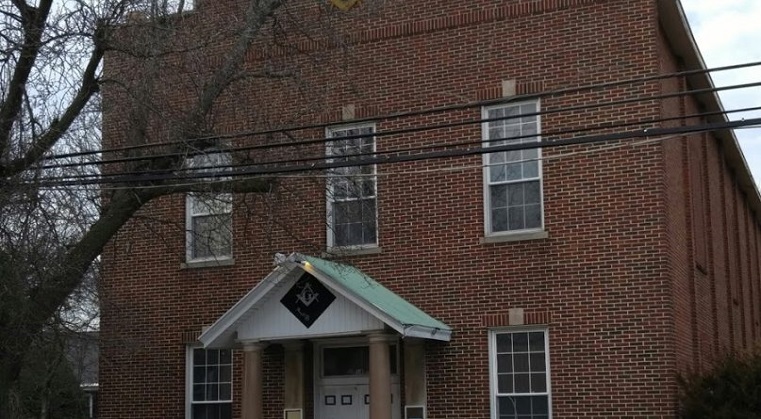 Meetings: 8:00 PM on the 1st and 3rd Tuesday except June, July and August

The first Stated Communication under the dispensation of the Grand Lodge of Free and Accepted Masons of the State of New York was held on November 16th, 1920, at rented quarters in Fraternity Hall, located on Greene Avenue at John Street in Amityville. Fifty-four charter members constituted the membership of the newly formed Amityville Lodge #977 F. & A. M. After proving itself worthy of becoming a chartered lodge by composing its own by-laws and mounting its own degrees, Amityville Lodge No. 977 was chartered and dedicated on June 6th, 1921 by Grand Master Robert H. Robinson and his official staff. At that same meeting a resolution was adopted to form a building fund, the purpose of which was to raise enough money to acquire a parcel of land on which to erect its own building. At the meeting on May 16, 1922 a  site on Avon Place was chosen and plans were undertaken to float construction loans and to issue  a bond. The building of the Temple was actually done for the greater part by Amityville Lodge’s own brethren from all walks of life in the community, and with great zeal and pride. On May 15, 1923 the first meeting in the new Temple building at 14 Avon Place was held. 185 men were present with five delegations from other Lodges in the District.

Now in its 98th year, Amityville Lodge has always been active in community events, parades and charities, and has been a staunch supporter of the Masonic Brotherhood Fund which helps to maintain the Masonic Care Community at Utica with its very modern hospital facilities and modern research laboratory. Amityville Lodge has always been interested in maintaining strong ties with the community. Each year a “Friendship Dinner” is held in which Amityville Lodge and St. Martin of Tours Knights of Columbus Council #2489 celebrate over 45 years of friendship. Amityville Lodge also maintains a friendship with its Brothers of the Prince Hall jurisdiction, whose lodges meet at the Hollywood Lodge building on Rosewood Avenue. 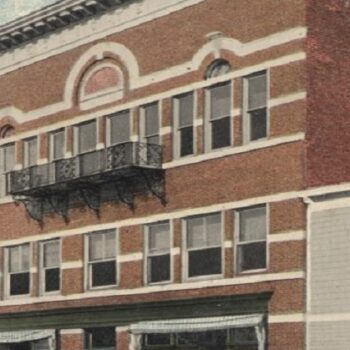