Lodge Of Antiquity No.11 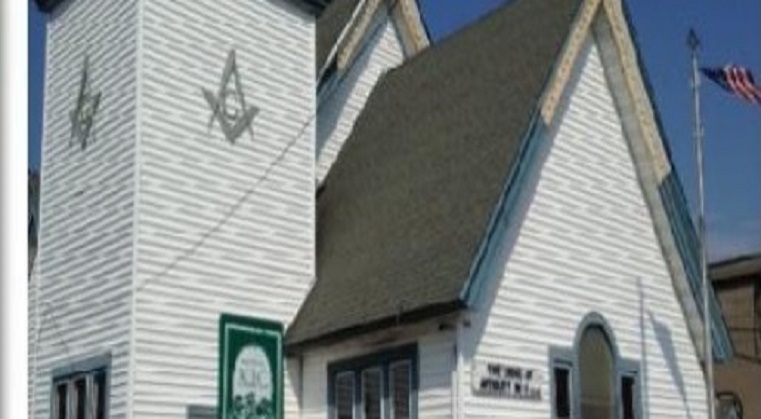 The Lodge of Antiquity No. 11 traces its heritage to Saint John’s Lodge No. 1, the oldest Lodge in the State of New York. In 1789, the Grand Lodge decided to renumber the Lodges in New York, whereon, St. John’s Lodge surrendered its 1757 warrant, bearing the number 2 and received its present warrant dated June 9th, 1789 and the number 1.

In 1858, the disaffection between the two Grand Lodges was resolved and both bodies united to form the present Grand Lodge of Free and Accepted Masons of the State of New York but because the St John’s group which first returned to the parent Grand Lodge were in possession of the 1789 Charter, they were permitted to continue as St. John’s Lodge No. 1. While the other group was issued a new charter under the name “The Lodge of Antiquity No. 11.”

Up until September 14, 1967, both of these Lodges met in the same Temple at 71 West 23rd St in New York City, the current location of the Grand Lodge of New York. On that day, with the approval of Grand Master Frank C. Staples, The Lodge of Antiquity No. 11, of the First Manhattan District, moved its meeting place from the Masonic Hall on West 23rd St, New York City to the cellar of the Brentwood Presbyterian Church at 1900 Brentwood Road on Long Island.

During the summer of 1967 the members of the Lodge pooled their energies and talents to completely renovate this cellar to make it suitable for a meeting place and at the same time providing the church with a pleasant area for Sunday school classes and social functions.

During the fall of 1973 the Brentwood United Presbyterian Church put their church, which was built in the late 1800’s up for sale as additional funds were needed to complete a larger facility that the church had under construction for some time. The Lodge approached the church trustees and after due negotiation the Lodge purchased the building in late February 1974 and held a dedication ceremony a month later overseen by Grand Master Lloyd S. Cochran.  Since the move to Brentwood, Ocean Lodge No. 156, Howard and Prince of Orange Lodge No. 16, Concord Lodge No. 50, Montgomery Lodge No. 68, and Bay Shore Lodge No. 1043 have consolidated with The Lodge of Antiquity No. 11. The consolidation of these ancient and honorable Lodges with The Lodge of Antiquity No. 11 has been conspicuously marked with Harmony and Brotherly Love.

Today The Lodge of Antiquity No. 11 is an active and growing organization, attempting to improve its Brethren through Masonry and become a viable and beneficial part of the community. 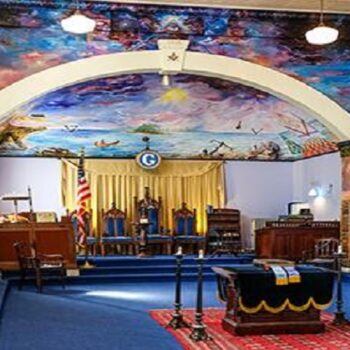