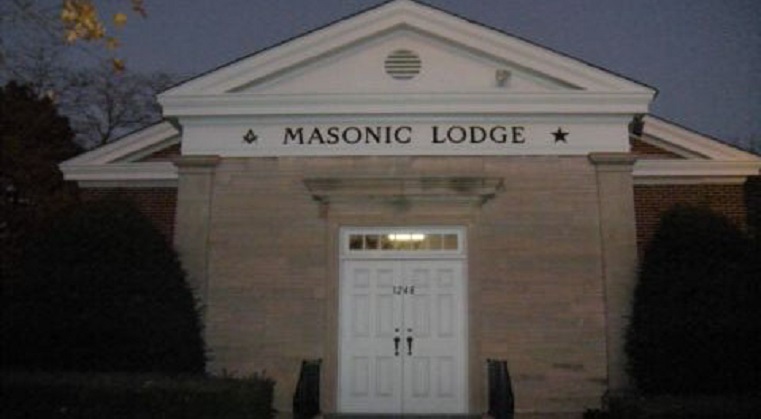 Meetings: 7:30 PM on the 1st and 3rd Tuesday of the month except July and August

Directions: LIE to exist 73 (Rt. 58), continue 2 miles east on Rt. 58 to traffic circle. Take immediate right out of the circle onto Roanoke Ave. The Temple is the first building on the left.

On November 24, 1866, twenty men met in Riverhead and agreed to contribute $260, “for the purpose of starting and furnishing Ocean Lodge of this place with necessary equipment for carrying on the work of the same”. However only 18 of these men became members of Riverhead Lodge and they contributed a total of $230 for the purpose mentioned above. The names of these are as follows: N. S. Woodhull, B. V. Chase, E. F. Squires, E. H. Ryder, John E. Carter, William Baird, G. I. Benjamin, John H. Phillips, Alonzo F. Vail, Wesley Fanning, Perry Wines, George P. Carter, David A. Vail, and Phinias W. Tuthill, all of whom were charter members of the Lodge. Four other contributed and became members of the lodge as follows: J.T. Fielder, George Stern, Charles Hallett and Charles L. Corwin.

The first meeting was held in a small wooden building located in the back of a store of Jacob Meyer on what is now known as the Benjamin Place. Bare and unpainted walls, hard chairs, and uncarpeted floor and a plain altar comprised the setting surrounding the birth of this Lodge. In these humble surroundings was founded a Lodge, a Masonic edifice, which for 144 years has yielded a power for good within and without its jurisdiction. Riverhead Lodge was the sixth lodge to be chartered in what is now Suffolk District.

The meeting place of the Lodge was a matter of concern from the beginning, for as early as 1870 different committees were appointed to secure a new meeting room. On December 19, 1871, the Lodge moved to new quarters in the recently completed Odd Fellows Hall on the comer of Main Street and Griffing Avenue. On May 2, 1893 the Lodge moved its home to newer rooms on the third floor of the new Suffolk County National Bank Building on Main Street. The Lodge continued to meet there for 64 years until September 3, 1957 when the first communication was held in the present Temple on Roanoke Avenue. The Comer Stone was laid and the new Temple dedicated on October 9, 1957. This new home for the Lodge was made possible through the gift of Bro. Henry W. Donald and Mrs. Donald. On September 24, 1931, they gave the Lodge and Riverside Chapter identical gifts in value, which have been combined to build a Masonic Temple. 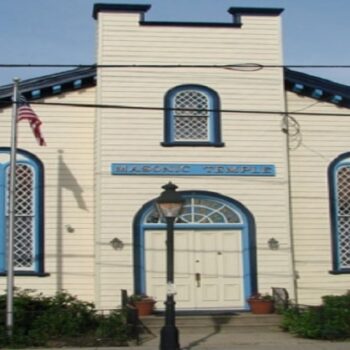 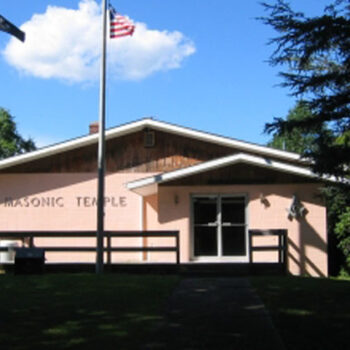