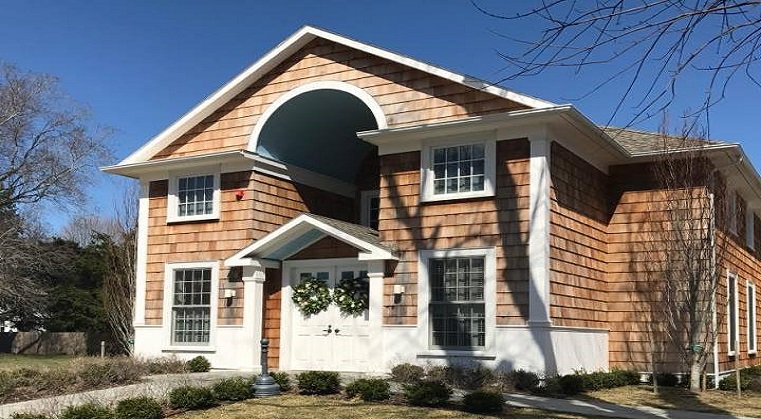 Meetings:  7:30 P.M. on 2nd and 4th Thursday of the month in Amagansett except June, July and August.

As the Star of the East Lodge had its genesis in Hampton Lodge No. 111 and Wamponamon Lodge #437 a short history of those two lodges would be appropriate.
Hampton Lodge No. 111 was established on July 26, 1804.  Five of its early officers were masters of vessels tied up at the wharf in Sag Harbor and were probably working for the whaling design.  The Masons were honored with special attention and whenever they appeared in public schools were dismissed and places of business were closed to see the Masons parade.  In 1815 an anti-Masonic sentiment spread throughout the state and in 1819 the lodge was disbanded.
In 1856 Wamponamon Lodge No. 843 was initiated; the name of the lodge being suggested by a man from East Hampton named Nathaniel Dominy.  Men in East Hampton who were interested in Masonry attended lodge meetings of Wamponamon Lodge held eventually in the former summer home of Mrs. Russell Sage, now the present Whaling Museum in Sag Harbor.
On December 18, 1902, twenty-seven members of the Wamponamon Lodge who lived in East Hampton petitioned the lodge for a dispensation to establish a new lodge.  The East Hampton lodge would be called Star of the East Lodge.  This dispensation was approved by Wamponamon Lodge.
On January 15, 1903, the following was recorded in the minutes of Womponamon Lodge:” Worshipful Samuel Gregory received a dispensation for the Star of the East Lodge and extended his heartfelt thanks to the member of Womponamon Lodge for the unanimous consent and endowment which enabled them to so readily secure this valued favor.” 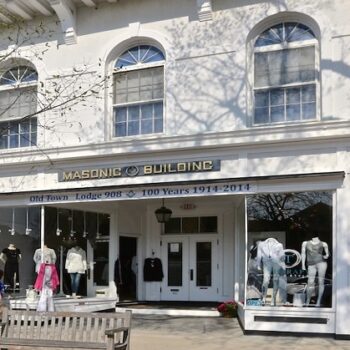 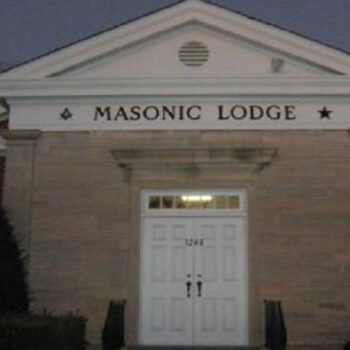