Where in the District is the Traveling gavel?

Where in the District is the Traveling gavel?

It seems the Traveling Gavel is bouncing around the East end of the District these days. As of last night, Nov 18th, 2021 the Suffolk District Traveling Gavel was resting comfortably in it’s home at Potunk Lodge #1071 in Westhampton, when 7 ruffians from Riverhead Lodge #645 appeared, ate some collation meal and then proceeded to abscond with the Traveling Gavel.

W:. Terry Maccarrone, the Master of Riverhead Lodge #645, who is well known for “talking smack”, then proceeded to issue a challenge.

So, I’ve been REQUESTED to throw down the Challenge to those “Nassau Lodges” in western Suffolk to come out and get the Gavel…. We, in the land of the Sunrise, hear A LOT of “talk”, but don’t see much “theft”. Do these western Lodges exist?? Or, are they merely rumors and tales to tell DeMolay & Rainbow at bedtime…? Maybe Jephtha, the ‘Loch Ness of Huntington’ can venture out..? Or, maybe Smithtown can prove that Whisper the Bull is really a mascot and not something they are full of…. 😲

Well the gauntlet has been thrown and anyone willing to pick it up can do so at Riverhead Lodge’s next Stated Communication, which will be Tuesday, December 7th, 2021. Which coincidently happens to the the anniversary of the attack on Pearl Harbor, a date that will live in infamy.

Once again you can check on the Gavel’s location and the rules and the leaderboard, as well as some history about it on the District Traveling Gavel Page. 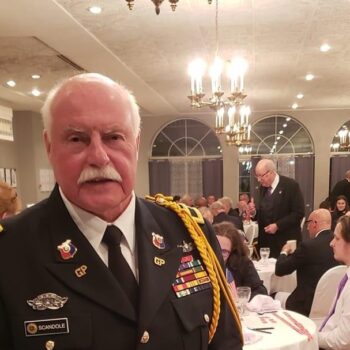 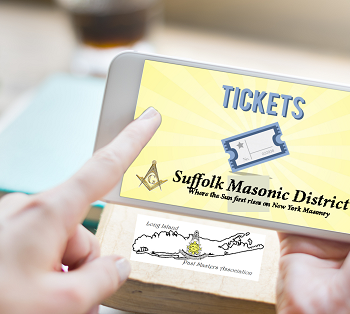