Is it President’s Day or Washington’s Birthday?

Is it President’s Day or Washington’s Birthday?

Although the holiday is most often referred to as “Presidents’ Day,” the observed federal holiday is officially called “Washington’s Birthday.”

Neither Congress nor the President has ever stipulated that the name of the holiday observed as Washington’s Birthday be changed to Presidents’ Day. Additionally, Congress has never declared a national holiday that is binding in all states; each state has the freedom to determine its own legal holidays. This is why there are some calendar discrepancies when it comes to this holiday’s date.

So why is Washington’s Birthday commonly called Presidents’ Day?

In a sense, calling the holiday Presidents’ Day helps us to reflect on not just the first president, but also the founding of our nation, its values, and what Washington calls in his Farewell Address the “beloved Constitution and union, as received from the Founders.” Additionally, Abraham Lincoln’s birthday is in February (on the 12th), so by calling the holiday “Presidents’ Day,” we can include another remarkable president in our celebrations as well.

Today, many calendars list the third Monday of February as Presidents’ Day, just as quite a few U.S. states do, too. Of course, all of the 3-day retail store sales are called “Presidents’ Day” sales and this vernacular has also been influential in how we reference the holiday.

Washington’s birthday was celebrated on February 22 until well into the 20th century. In 1968, Congress passed the Monday Holiday Law to “provide uniform annual observances of certain legal public holidays on Mondays.” By creating more 3-day weekends, Congress hoped to “bring substantial benefits to both the spiritual and economic life of the Nation.”

Today, George Washington’s Birthday is one of only eleven permanent holidays established by Congress. One of the great traditions followed for decades has been the reading by a U.S. senator of George Washington’s Farewell Address in legislative session, which remains an annual event to this day.

When Is George Washington’s Real Birthday?

Although the federal holiday is held on a Monday (the third Monday of February), George Washington’s birthday is observed on February 22. To complicate matters, Washington was actually born on February 11 in 1731! How can that be?

George Washington was originally born when the Julian calendar was in use. During Washington’s lifetime, people in Great Britain and America switched the official calendar system from the Julian to the Gregorian calendar (something that most of Europe had already done in 1582).

As a result of this calendar reform, people born before 1752 were told to add 11 days to their birth dates. Those born between January 1 and March 25, as Washington was, also had to add one year to be in sync with the new calendar.

By the time Washington became president in 1789, he celebrated his birthday on February 22 and listed his year of birth as 1732.

The rest as you know dear readers is history! 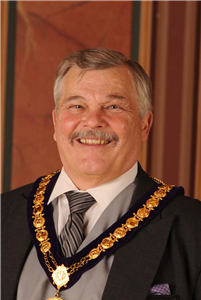 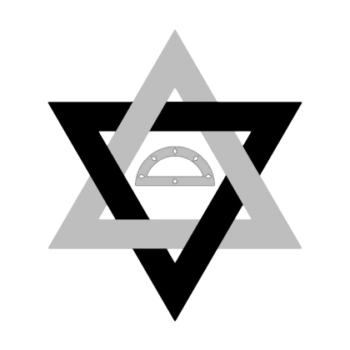