The R:.W:. Richard Friedman, the Grand Lecturer of the Grand Lodge of the State of New York, visited the Suffolk Masonic District this past Saturday, March 26th, 2022.

The Convention was held at Riverhead Lodge and hosted by Peconic Lodge No. 349.

The convention kicked off at 2 PM led by our DDGM, R:.W:. Jeff Santorello. The Grand Lecturer made some opening comments and we launched directly into the first part of the 1st degree. 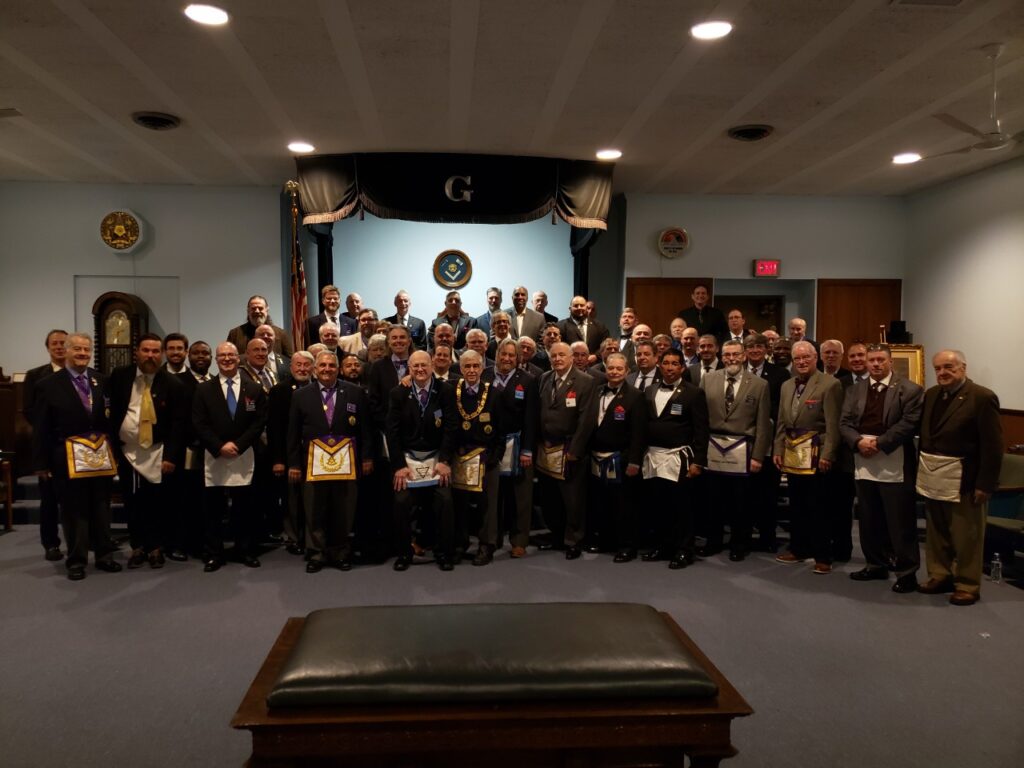 The Convention was very well attended and it seemed that the Brothers in attendance learned quite a bit from the Grand Lecturer’s instruction during the exemplification of the 1st degree.

All participants in the exemplification did a fantastic job. Prior to the close of the GL Convention, the Grand Lecturer distributed some overdue Potts Awards for 2 lodges from past GL Conventions. Afterward, attendance was taken and Riverhead Lodge won the attendance award with 14 members in attendance.

The Convention closed and the Grand Lecturer and the DDGM thanked all for their attendance and filling the Lodge room with Brothers eager to learn and/or improve their ritual.

Following the GL Convention the District MAGLA competition was held. This year 3 Brothers who had not yet attained the rank of WM and 2 that had competed in 2 categories.

The ritual was excellent by all but a winner had to be chosen by the judges to represent Suffolk District at the Metro regional MAGLA and hopefully are the jurisdictional Ritual excellence competition.

The winners of this years District MAGLA:

Bro. Michael Stegmeier  – Connetquot Lodge No. 838 in the not W:. category

We wish them both best of luck and we know they will represent the District well in the Metro regionals at Grand Lodge.

After the competition all enjoyed a delicious meal arranged by Peconic Lodge no. 349. All seemed to enjoy the day and the festivities after. 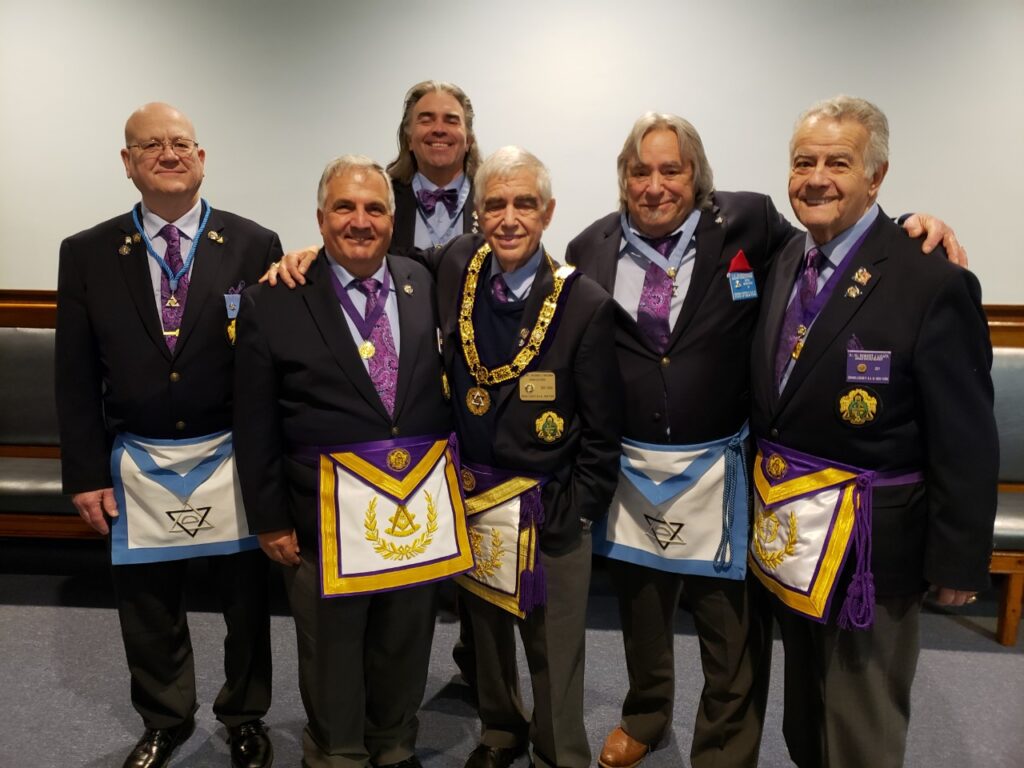 Finally a hearty thank you should be extended to the District AGLs:

They worked long and hard on assuring all gained in Masonic knowledge and enjoyed the GL Convention. 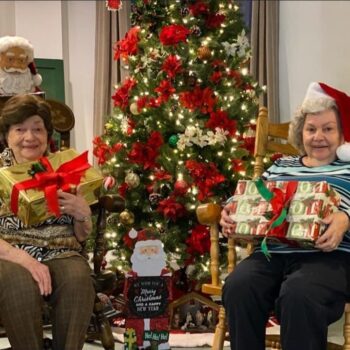 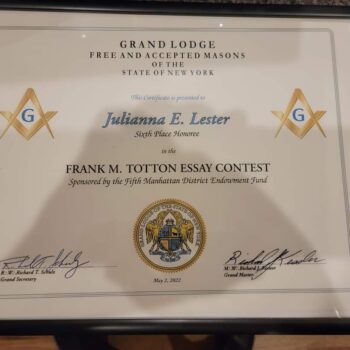